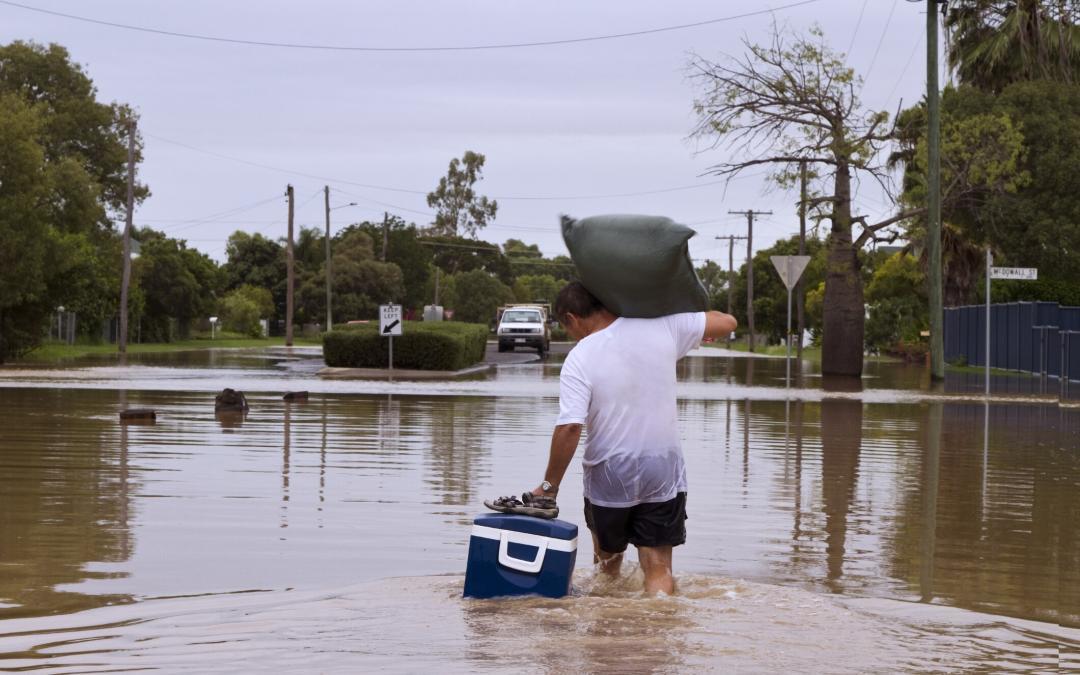 Businesses have paid back £1.3bn worth of furlough cash with £300m returned in the last three months alone, official statistics reveal.

Businesses that have overclaimed or decided they no longer need payments received through the coronavirus job retention scheme (CJRS) have handed the cashback to HMRC through adjustments to claims and the voluntary disclosure service.

The government reports that the furlough scheme protected almost 12m jobs and supported more than 1.3m with 910,000 jobs in Scotland protected, 470,000 jobs in Wales, and 280,000 jobs in Northern Ireland. The cost of the scheme is just under £70bn according to recent figures.

HMRC is also cracking down on those who fraudulently claimed furlough through a £100m taxpayer protection taskforce which has a team of 1,250 tax investigators following a recruitment drive launched in March.

The tax authority is conducting around 30,000 checks as it shifts from a stance of focusing on compliance and support to one of stricter enforcement. It hopes to recover over £1bn worth of fraudulent or mistakenly claimed furlough money over the next two years and we can expect a flood of enquiries and investigations.

The government has estimated that up to 10% of furlough claims have been made incorrectly, with fraud suspected to make up a significant proportion. To date, only five people have been arrested for furlough fraud.

Companies may have inadvertently claimed for more than they were due or simply made a mistake in their calculations but now is the time to check. If companies do discover an error, it is always better to correct it voluntarily before HMRC starts to investigate as penalties are lower and often nil, if the initial disclosure is unprompted. If an investigation is started the outcome is likely to be more expensive.